Johnnie Michael Sr. Productions (JMSP) is a full-service video production company with experience executing all creative and technical elements of a production. Our mission is to create and produce inspiring stories that educate and empower. We direct our clients from idea inception through script writing, ingenious concerting and post-production. We concentrate at the innovation stage. Our objective is to fully comprehend the objectives of the videos, the anticipated audience, and what will encourage and motivate that audience.

Throughout this stage we dive in to identify with your story, to ensure that all of our messaging is in harmony with your brand. Using the latest technology, we bring your production to life. 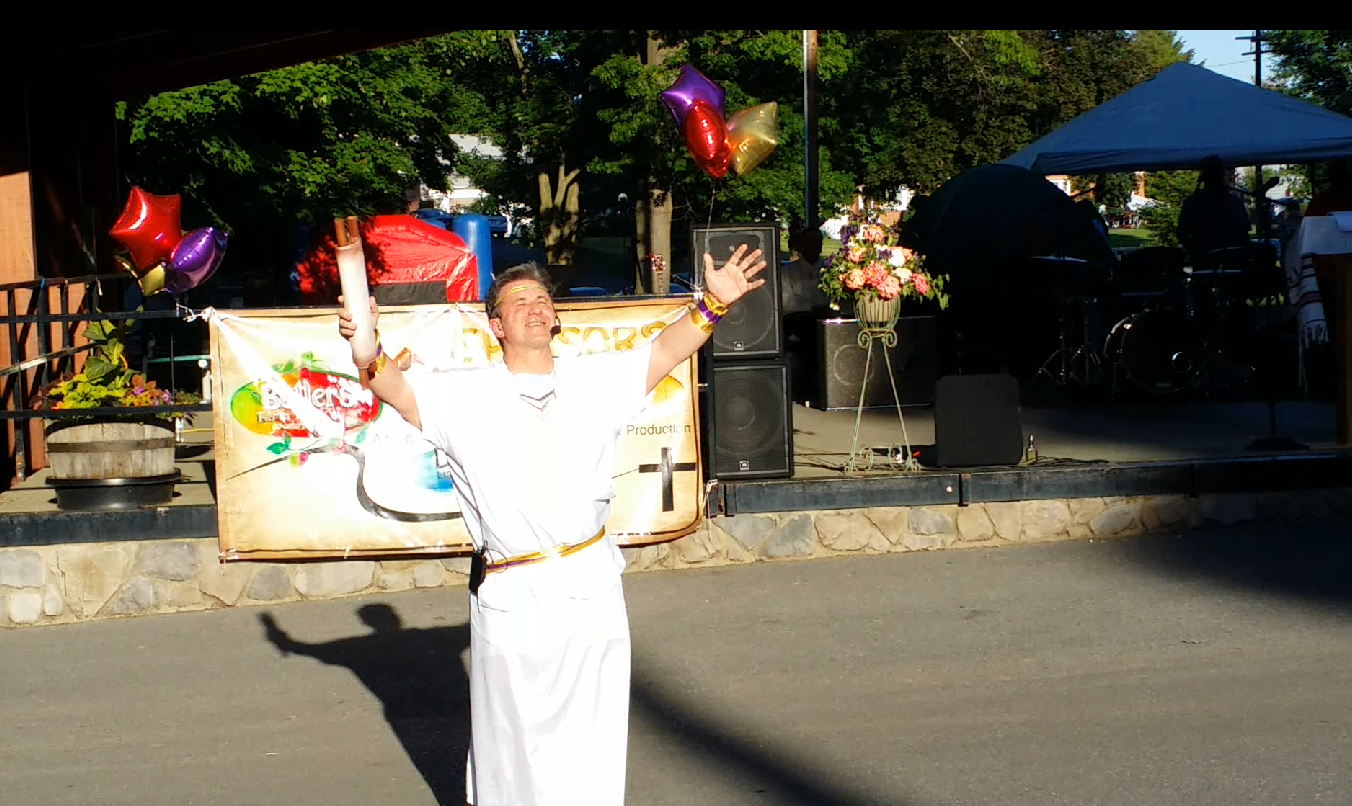 Our vision is an entertainment company that creates exceptionally high quality films that demonstrate the power, joy, significance and impact of living a faith-based life.

Our mission is to use film as a vehicle to inspire, encourage, enlighten and empower individuals, communities and nations through high quality and faith-based productions. We focus on developing works that provide hope, inspiration, encouragement and proven successful strategies for addressing real-life issues facing America and the global community.

We Love What We Do

We seek to produce memorable moments that remind everyone of our unique goal - to inspire, encourage, comfort, enlighten and entertain.

What Can You Expect When You Work With Us?

Each and every one of our team members is highly experienced.

A well done web video tells the viewer that you are a quality organization.

Our experienced writers can help you develop your script from scratch.

When you need that next great idea or an ingenious twist on your message, we will be there for you. 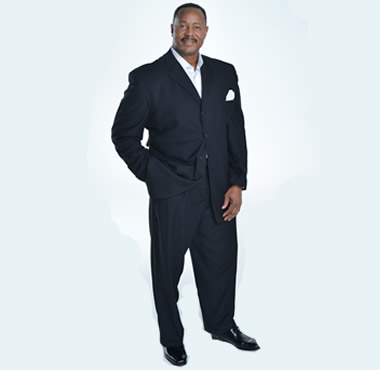 Johnnie O. Michael, Sr. is an American film actor, director, producer and playwright. A native of Washington D.C.; Johnnie has an impressive and diverse background in the arts and technology. His creative projects began as demonstrations of faith, creating productions to inspire and motivate youth and adults. What began as a sideline grew to a second career in producing faith-based projects.

By the year 2000, his creative work expanded to an acting career in theater, television and film. He has amassed a substantial body of work in screenwriting, direction and production, and has concentrated in theater and film production. Johnnie previously worked as a consultant in the field of information technology, as a network engineer, facility engineer and operations manager.

He subsequently transitioned his 35-year career in information technology to pursue full-time film and video production at the helm of JMSP Entertainment and Film. He has blended his technology expertise and creative vision to produce stellar productions for a multitude of clients.

Request a Call Back?

Quick response time is a top priority for us. We do whatsoever it takes to get back to you quickly every single time. Please do fill the form for a call back, thank you. 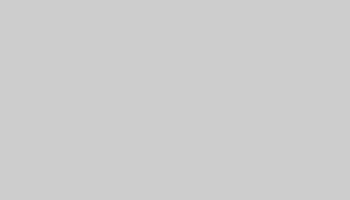 A Letter of Thanks to Our Director and Editor, Krystal Alexandria

Friends, What an incredible feeling it is to know that our journey...

Understanding Gods Purpose for Your Life

Most people think finding your life purpose means doing something you truly... 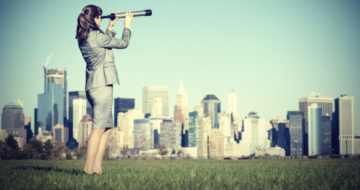 Keys to Knowing Who You Are and Achieving Your Greatest Dreams

The world has no scarcity of dreamers. Regrettably, far rarer are those... 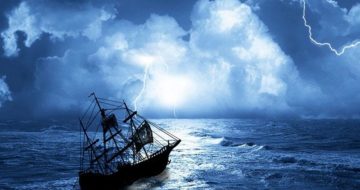 Staying Strong in the Storm

As much as we adore smooth waters, an Arab proverb states that... 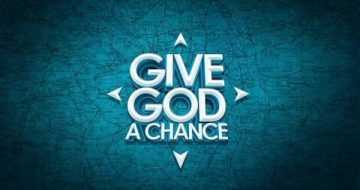 Give God a Chance! 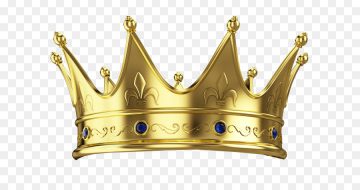 Young Black Man Do You Know that you are a King?!!

The troubles facing young black men in many American cities are bound... 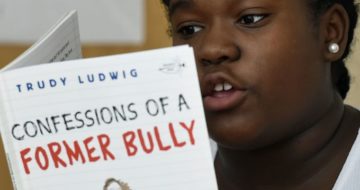 The Importance of Faith in Combating Youth Violence 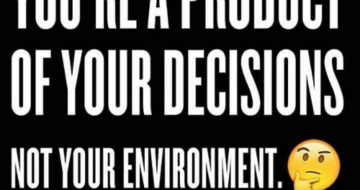 You’re Not a Product of Your Environment!

A caged animal becomes a product of his environment; mankind however builds... 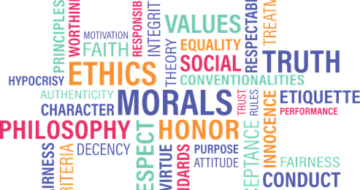 Even An Atheist Can Live A Morale Life! Character is a pattern of...

When you need that next great idea or an ingenious twist on your message, we will be there for you

Every time we shoot a video, we always utilize broadcast quality equipment and exceptional crews.

Our experienced writers can help you develop your script from scratch. We can also take your script and work with it to enhance its efficacy for video.

We provide all your video needs including web videos to enhance your product and services. A well done web video tells the viewer that you are a quality organization

We can handle all of it including authoring, labeling, packaging, design and artwork, and duplication.

Available for both shooting & editing.